The EPA LEAKCOMP® 1P compensates the operational leakage currents that occur in the system / machine and thus prevents false tripping of residual current protective devices, which are caused by excessively high 50 Hz leakage currents. The functionality is given with all commercially available residual current circuit breakers of types A, F, B and B +. 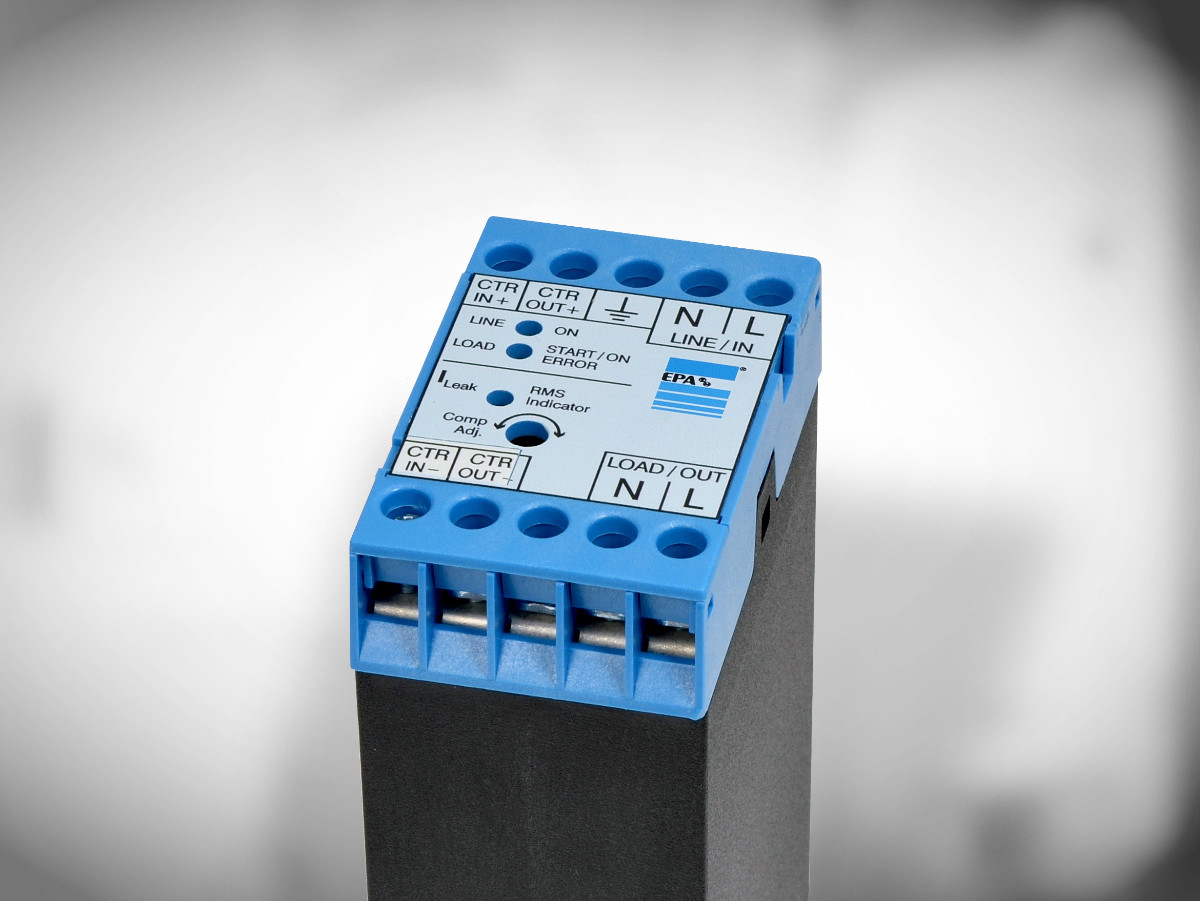 Note: Clicking the play button will establish a connection to the servers of YouTube and thus data will be transferred there. More information on this topic can be found in the data protection declaration.

The protective conductors in systems with servo drives and frequency inverters is not currentless.

Various measures (use of line filters, shielded motor cables, etc.) must be taken in order to meet CE conformity and the binding protection goals of the low-voltage, EMC and machine directive. Cable shields, interference suppression capacitors and motor windings represent parasitic capacitances. In a fault-free system state, operational leakage currents flow through these parasitic capacitances to the protective conductor or via other conductive parts to the earth potential.

Manufacturers and operators of devices and systems are fundamentally obliged to protect people against electric shock and to switch off sources of danger that could cause fires. Exactly these hazards can be caused by fault currents and must therefore be included in the safety considerations.

Currents that are caused by insulation faults or by the human body (e.g. through contact) are fault currents. Only these currents should trigger the RCCB and lead to the shutdown of a system.

This important distinction between operational leakage currents on the one hand and fault currents due to human contact or insulation problems on the other hand cannot be made by today’s residual current protective devices. Therefore, unwanted shutdowns by the protective device very often occur without an actual fault. The consequences can be expensive downtimes and restart times as well as production scrap.

The leakage current compensation device LEAKCOMP® 1P is used in electrical systems or machines in which single-phase frequency inverters and/or SERVO controllers are to be operated on residual current devices (RCD) or residual current circuit breakers (RCCB).

Leakage current peaks, which occur when the converter is switched on due to the charging of the capacitors, are prevented by the integrated soft start function.

The interchanging of phase and neutral conductor is recognized by LEAKCOMP® 1P during the start-up process and corrected if necessary. 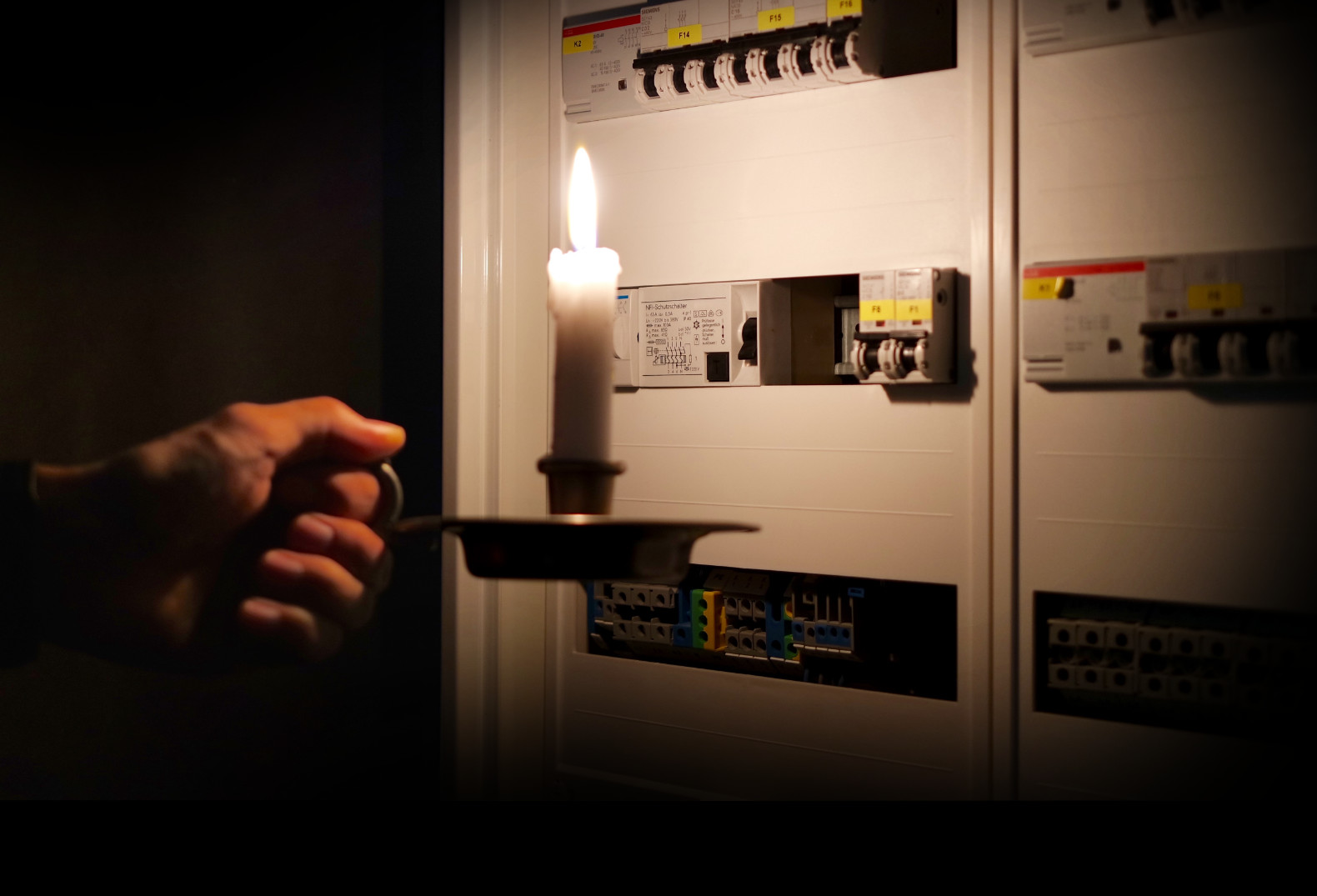 Are you in the dark?

With us, the RCD won't trip!

If leakage currents unintentionally trigger the RCD in your system, we have the right solution for you:
The LEAKCOMP® 1P!

Don't be in the dark any longer and contact us! We will get back to you as soon as possible.